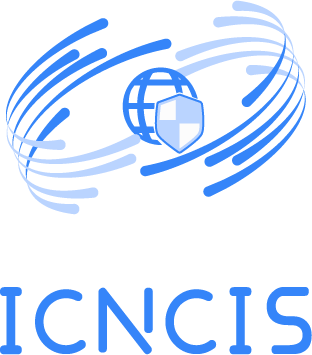 Shandong University of Science and Technology

Speech title：Attributed Network embeddings and their applications in recommendation

Network embedding aims to map a complex network into a low-dimensional vector space while maximally preserving the properties of the original network. An attributed network is a typical real-world network that models the relationships and attributes of real-world entities. Its analysis is of great significance in many applications. In this talk, I will share our recent studies on attributed network embeddings and their applications in recommendation systems.

Zhongying Zhao received the PhD degree from Chinese Academy of Sciences (CAS) in 2012. From 2012 to 2014, she was an assistant professor in Shenzhen Institutes of Advanced Technology (SIAT), Chinese Academy of Sciences (CAS). She is currently a professor in School of Computer Science and Engineering, Shandong University of Science and Technology (SDUST). Her research interests include social network analysis, graph neural networks and data mining. She has published more than 50 papers in international journals and conferences, such as IEEE Transactions on Network Science and Engineering, ACM Transactions on Multimedia Computing, Communications, and Applications. She was awarded as Young Scientist for Excellence (SDUST) in 2015, High-level talent of Huangdao District in 2016, Outstanding youth of SDUST in 2018, prominent teacher of SDUST in 2020.